Kratie’s neighboring province of Mondulkiri is one of the poorest in the country and has the highest child mortality rate. The population is primarily made up of ethnic minorities who face socio-economic problems related to low education levels and remoteness. The villages continue to have high levels of malnutrition and stunting due to societal challenges and food insecurity.

Chenla has been given an incredible opportunity to open a much needed neonatal ward at the Mondulkiri Provincial Hospital to bring high-quality care closer to those with the greatest need. We have begun renovating the ward and will begin basic operations in January 2021. 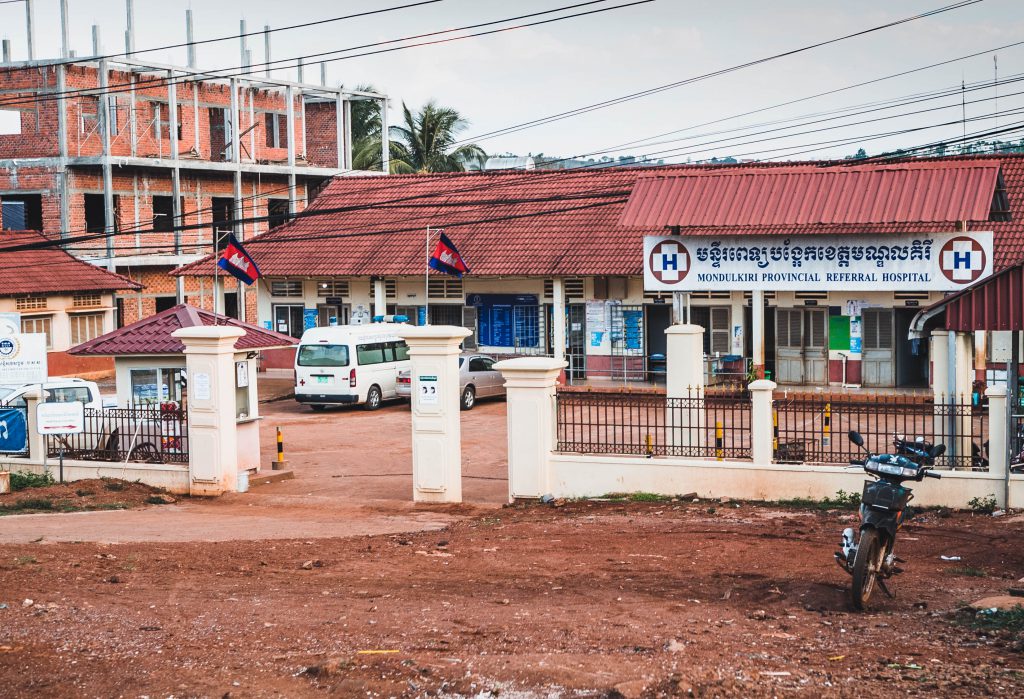